Request a 100% free, no obligation quote on your project.

We promise you will be happy with your choice to get in touch with us. However please make sure to read our Terms & Conditions.

Our company, staff & values as a team. 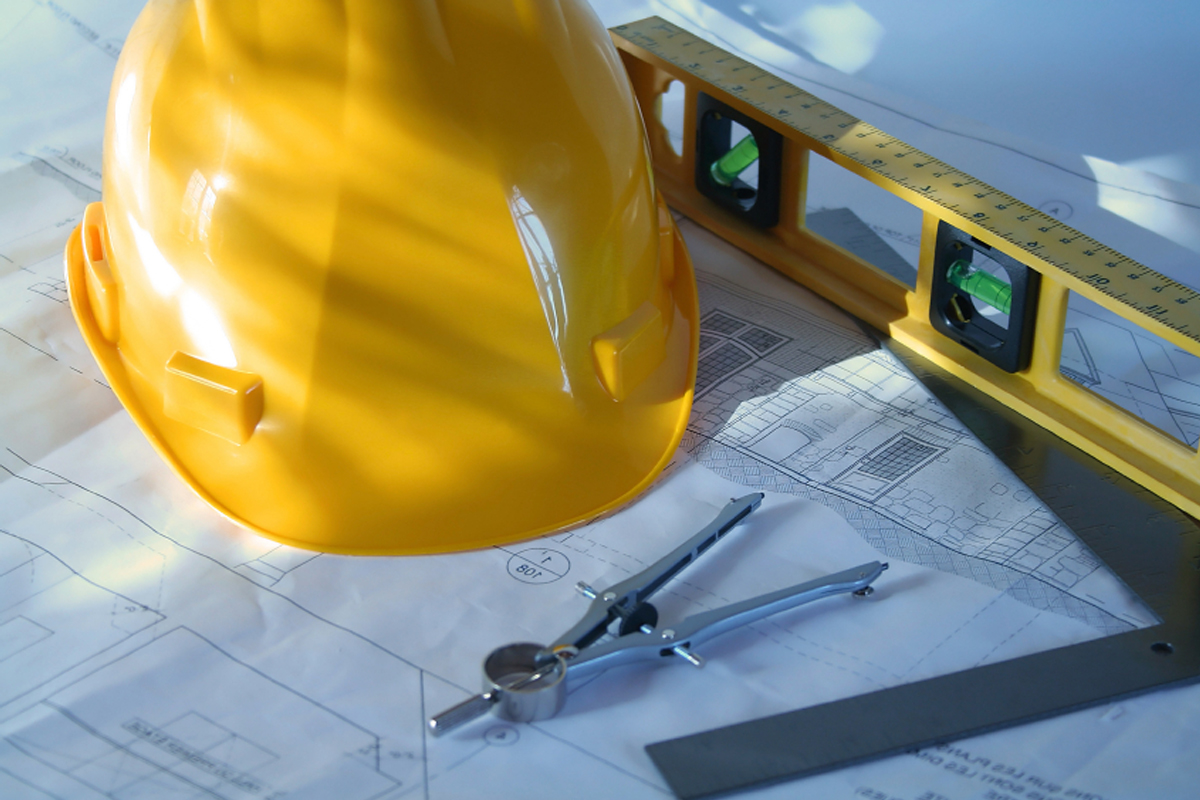 Our mission is to provide the highest quality product and service while creating a successful partnership with our customers throughout the construction process. We pledge to establish lasting relationships with our customers by exceeding their expectations and gaining trust through exceptional performance by every member of our team.

To be a company that exercises the highest level of professional and ethical behavior at all times.
A company that our customers want to work with and our employees are proud to work for.